Around nine minutes into the series premiere of Project Runway, which aired way back in December 2004, a star was born. Dressed for academia in a navy sport coat, khaki pants and wire-rimmed glasses, Tim Gunn, then the 51-year-old chair of the Parsons fashion design school, greeted his mentees in a warm baritone that would become TV’s most comforting sound. He uttered his first “make it work” soon after, followed by a round of critiques in which he showed even his most difficult pupils remarkable patience. By the finale, Gunn was an icon of empathy, grace and good taste—a role that yielded several book deals, a C-suite job with Liz Claiborne and nearly 15 years as the heart and soul of the show that made him famous.

So it was jarring to hear, last fall, that Gunn and host Heidi Klum were leaving Runway—which was also slated to return to its original network, Bravo, after 11 seasons on Lifetime—to work on a new reality fashion project for Amazon. Though he sometimes seemed to be on autopilot in recent years (and with apologies to Klum, an amusingly mercurial presence with loads more personality than her merely competent successor, supermodel Karlie Kloss), Gunn’s impeccably crafted shoes were always going to be the hardest to fill. Maybe it’s fitting, then, that his torch has been passed to the only other enduring star Runway can claim credit for creating: Christian Siriano, the design phenom who quickly parlayed his season four win into an empire.

A red-carpet staple known for making celebrities of all sizes, ages and genders—from Leslie Jones to Kelly Clarkson to Judith Light—look fabulous, Siriano certainly has the right resume. (His latest look to go viral was the binary-defying tuxedo gown Pose actor Billy Porter wore to the 2019 Oscars.) But does a pixieish 33-year-old who used to throw around a transphobic slur (even if he hasn’t used it in years) really have the gravitas to replace our beloved Tim?

Not really. Which is why it’s a relief to see Siriano making the role his own in Project Runway season 17, which debuts March 14 on Bravo. Less an avuncular guru than a mega-successful contemporary whom contestants might resent if he weren’t there to help, he’s pointed out that “Tim was never a designer, he never worked in the industry, he was a teacher.” Though Siriano has evidently retained his signature bluntness, he’s also toned down the sassy arrogance that marked his first Runway stint, at 21. In the premiere, his thoughtful, surprisingly soft-spoken critiques feel more practical and specific than Gunn’s mini therapy sessions, if not quite as endearing.

The addition of Siriano and Kloss isn’t the only change accompanying Runway’s return to its original network. In place of the exacting Zac Posen, two new judges—charismatic former Teen Vogue editor Elaine Welteroth and Brendan Maxwell, a designer and Lady Gaga vet who barely makes an impression in his first episode—flank Nina Garcia. Although adjustments to the format are minor, an Instagrammable new Brooklyn warehouse workroom and Bravo’s relatively subtle editing and product placement are notable upgrades. (I can’t say the same for the addition of a segment where looks are photographed for social media. At least it’s short.) All of these tweaks shift attention to the show’s real subjects: the contestants.

That new crop of aspiring brand names is fascinating, as both designers and people. Along with the token oddball (Hester Sunshine) and the snob (Cavanagh Baker), there’s Renee Hill, whose incredible productivity makes sense when you learn that she began her fashion career after raising nine kids. Kovid Kapoor, a starry-eyed bundle of energy who grew up gay in the Indian Himalayas, bonds with Runway‘s first trans model Mimi Tao over their experiences of oppression and vows to make her a garment that does justice to her goddess-like strength. It’s new characters like these who’ve kept the show vital for 15 years, and it’s largely to their credit that it’s equipped to survive the departure of its most cherished presence. 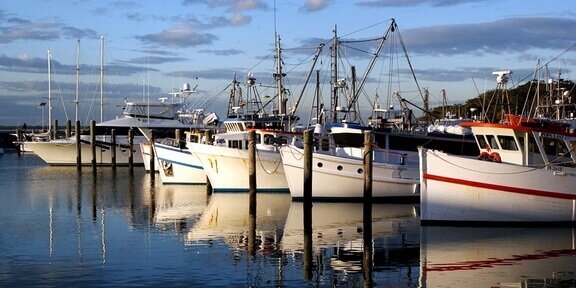 Sydney should thank Stuart Ayres. The plans for major stadium redevelopment across the Sydney metropolitan area have finally been announced. Crows down Swans in… 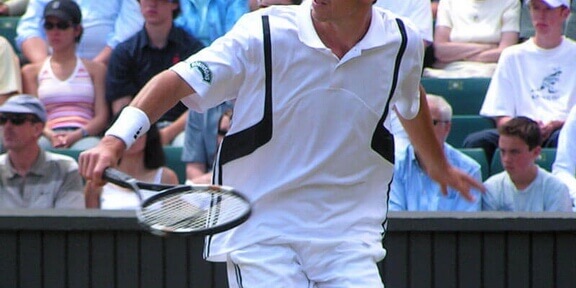 The U.S. House Judiciary Committee on Monday said it will work this week on a resolution authorizing subpoenas for Special Counsel Robert Muller's full report on… 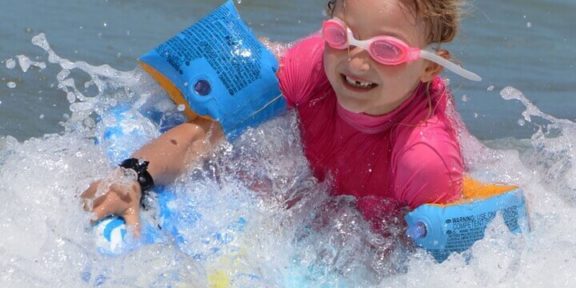 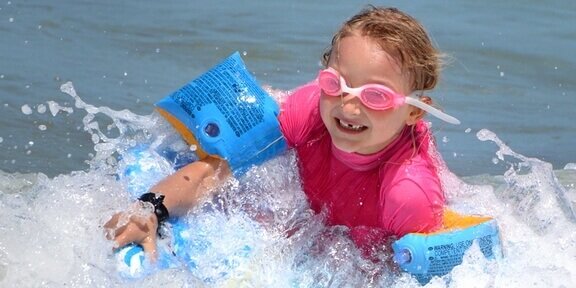 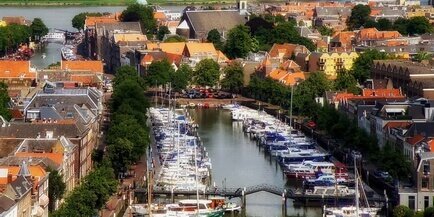 ‘What Does It Take?’: Admissions Scandal Is a Harsh Lesson in Racial Disparities

For students of color who have long had to justify their presence on campus, the federal fraud case was a reminder of deep inequalities in admissions.

The United States saw the most new coronavirus cases of the pandemic o [...]

One of the First Virus Hot Spots in th ...

The multipronged advice, for individuals and state and local officials [...]

The “public charge” rule was supposed to ensure that green cards go on [...]

With two crucial Senate seats up for grabs, Mike Pence and Barack Obam [...]

A right-wing rancher with a libertarian streak, Ms. Lummis, who served [...]

A Race Against Time to Rescue a Reef F ...

In an unusual experiment, a coral reef in Mexico is now insured agains [...]

In one Southern California city, flying drones with artificial intelli [...]

How the next president needs to solve the dueling Covid and economic c [...]

Responding to Terrorism in France

President Emmanuel Macron and others there have been angered by outsid [...]

Barack and Michelle: Scenes From a Mar ...

Their two blockbuster memoirs offer a primer on a famous union. [...]

Do We Need Help Brokering a Trump-Bide ...

Why Did Racial Progress Stall in Ameri ...

The answer may show us the path out of our fractured and polarized pre [...]

Denouncing others might make you feel good about yourself, but it rare [...]

A Lesson From the Strange and Lovely W ...

The story of the rise and fall of a society built by schoolchildren. [...]

How Santa Plans to Keep Everyone Safe ...