(CHICAGO) — Two men who opened fire on a crowd of people gathered for a baby shower, wounding six people, including two children, may have acted in relation for an earlier gang conflict, police said Sunday.

Authorities have only “shards of information” about what happened at the family gathering in Chicago because witnesses are not cooperating, a police spokesman said, but investigators hope the serious nature of the children’s injuries will prompt someone to talk.

“This is a very tragic incident. You have two young children, an 8-year-old and a 10-year-old, clinging to life,” Chicago police spokesman Anthony Guglielmi said.

At least a dozen people were gathered outside a home decorated with balloons for the baby shower when two armed men approached on foot and began shooting about 6:30 p.m. Saturday, Guglielmi said.

The gunmen fired multiple rounds and ran away down an alley, he said.

Also shot were four other people — three men ranging in age from 23 to 48 and a 29-year-old woman. The woman was hospitalized in critical condition, and the two younger men were in stable condition.

The condition of the oldest man was unknown, and Guglielmi said it was unclear whether the woman who was hurt may have been the person who was pregnant.

People rushed inside the house when the shooting began. Children who had been playing in the yard reportedly started piling atop one another as they tried to get through the door.

“We were trying to pick the kids up, get the kids out of the way . they were going to get crushed,” Richard Nix, whose grandson was having the shower, told The Chicago Tribune. “It wasn’t nothing but kids in front of the house, sitting on the porch. They was just playing, and the shooting went off.”

The shooting occurred in the West Englewood neighborhood of Chicago’s South Side, and investigators had indications it was in retaliation for a previous incident, the spokesman said.

“It’s part of a larger conflict that’s going on in that area,” Guglielmi said.

Another shooting occurred Sunday morning about three blocks from the home where the gunfire erupted, he said, but it was unclear whether there was any connection.

Authorities have struggled to contain violence in Chicago, the nation’s third-largest city. Police said 561 homicides were committed in the city last year, a total that exceeded the number of killings in New York and Los Angeles combined. Without volunteers to rely on, it is hard to imagine how the public health industry could fulfill its mission. The impact of volunteerism goes far beyond the doctors… 10. Top 10 Wedding Destinations in the World

Wedding is a ceremony where not only two people but also their families united together. Wedding traditions and customs varies between cultures, religions, social… We provide professional business travel management in multinational, large, medium and small corporations with news, analysis. While much of the business travel… 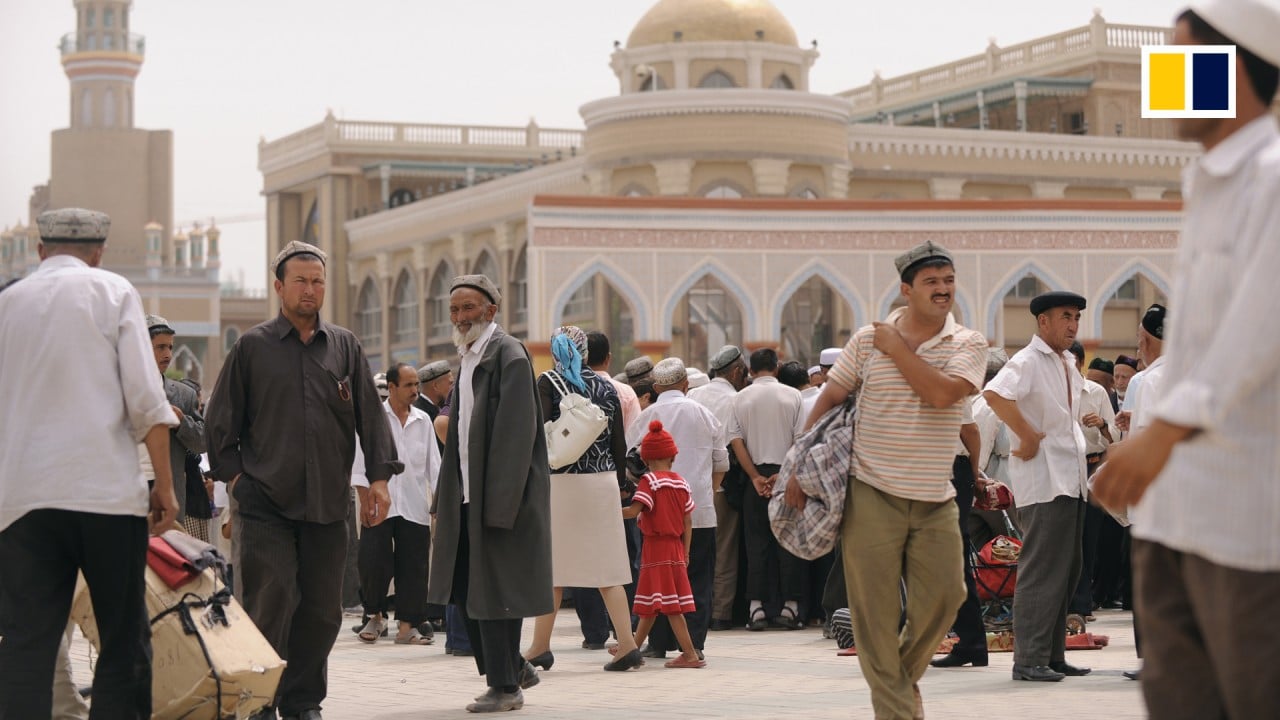 Michelle Bachelet will go to the far western region where Beijing is accused of human rights abuses. [...] 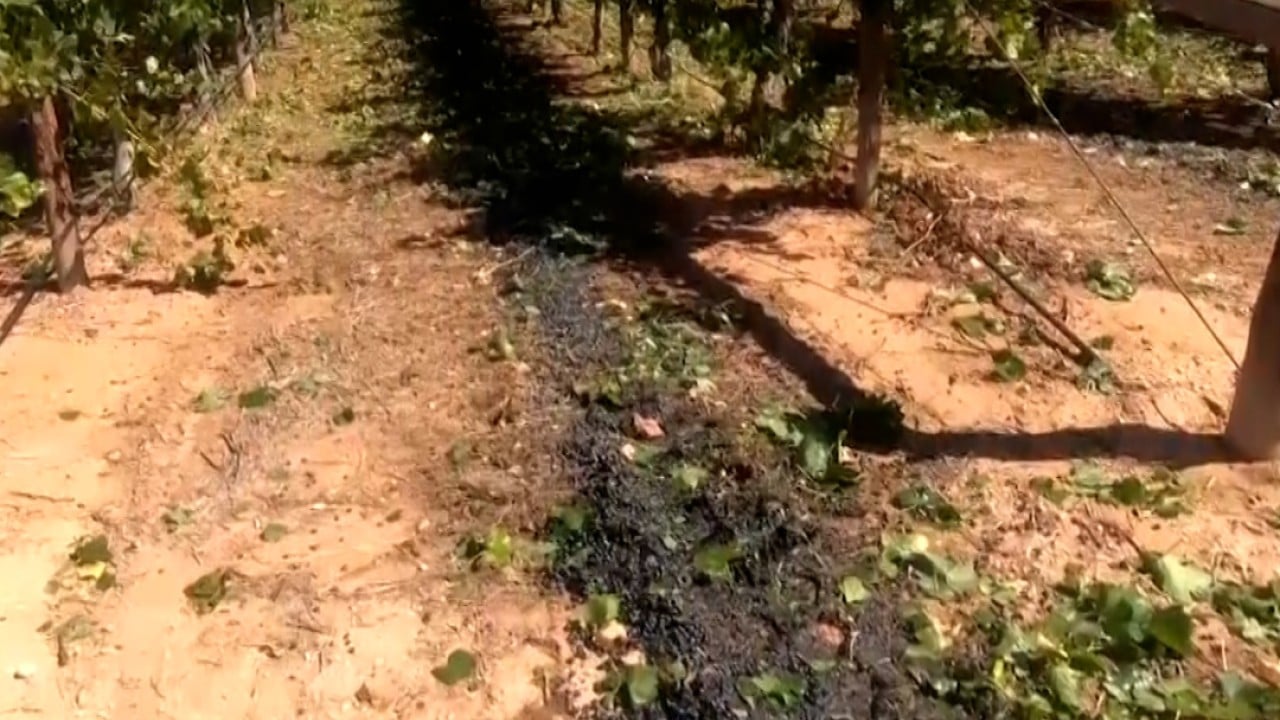 Treasury Wine Estates will release its first Penfolds wine made in China for the domestic Chinese market in the second half of 2022 after Beijing hit Australian imports with tariffs… [...] 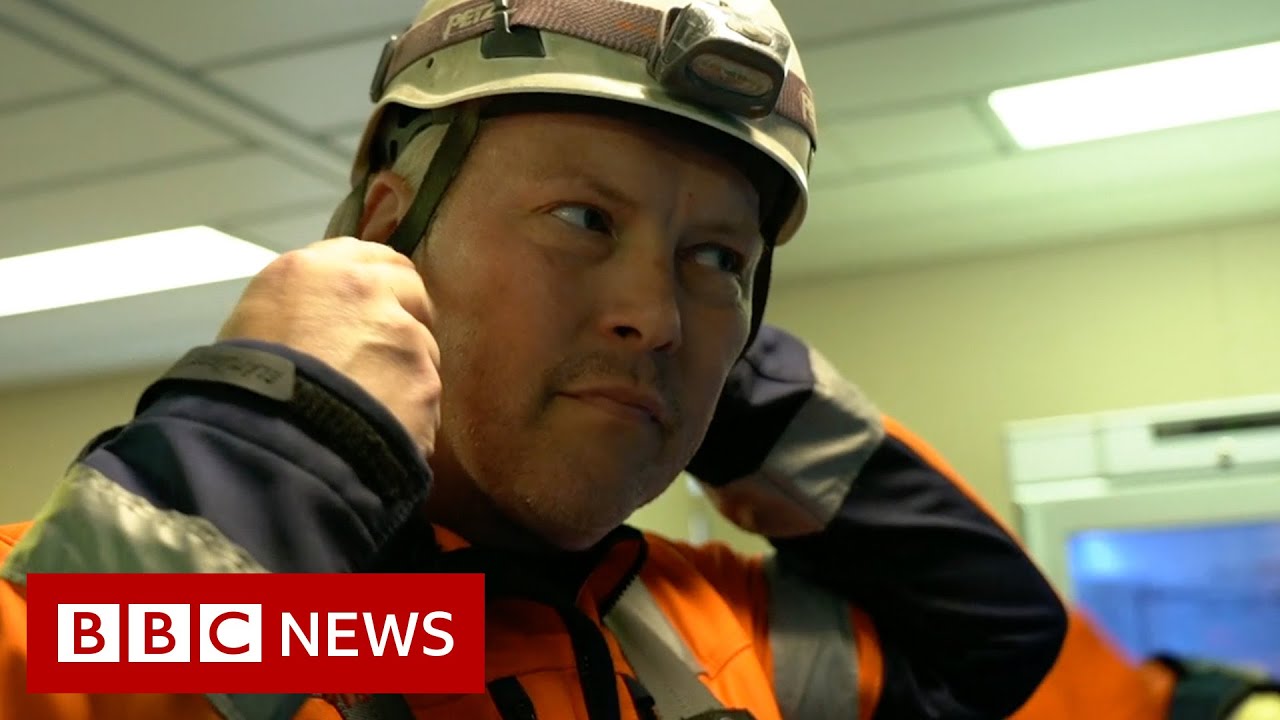 There is nothing more dangerous than desperate politicians: Charlie Hurt 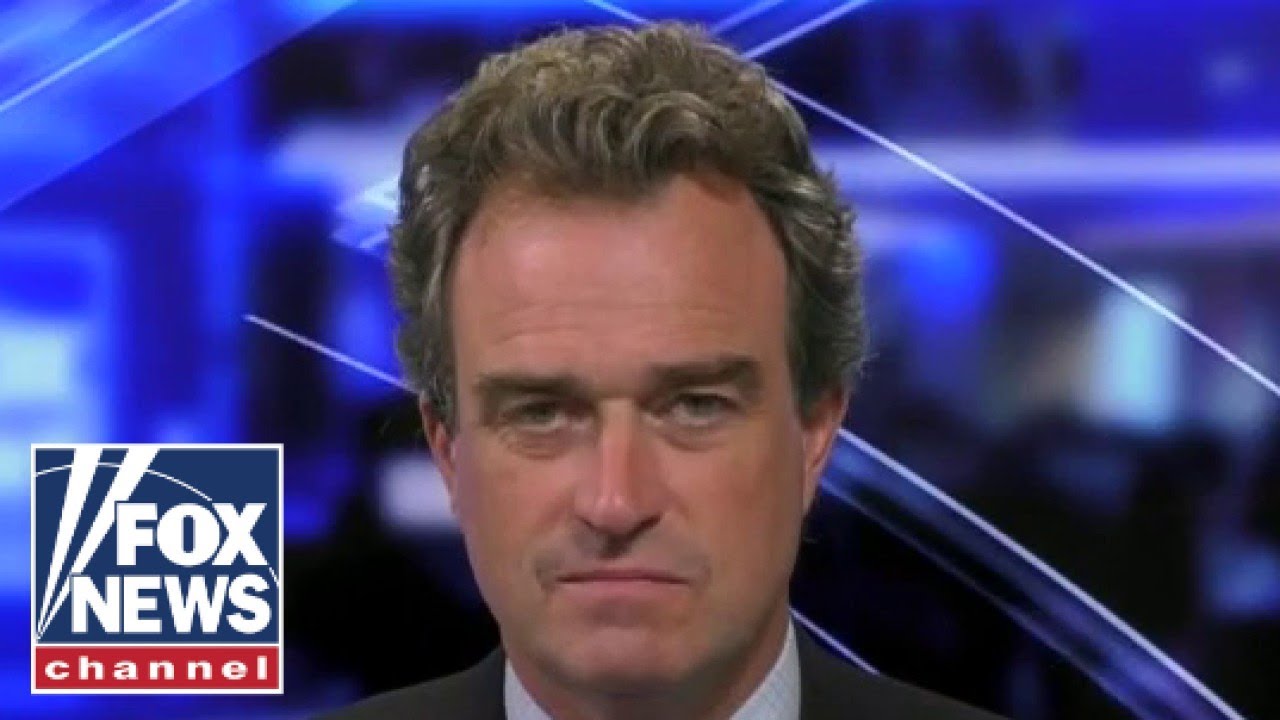 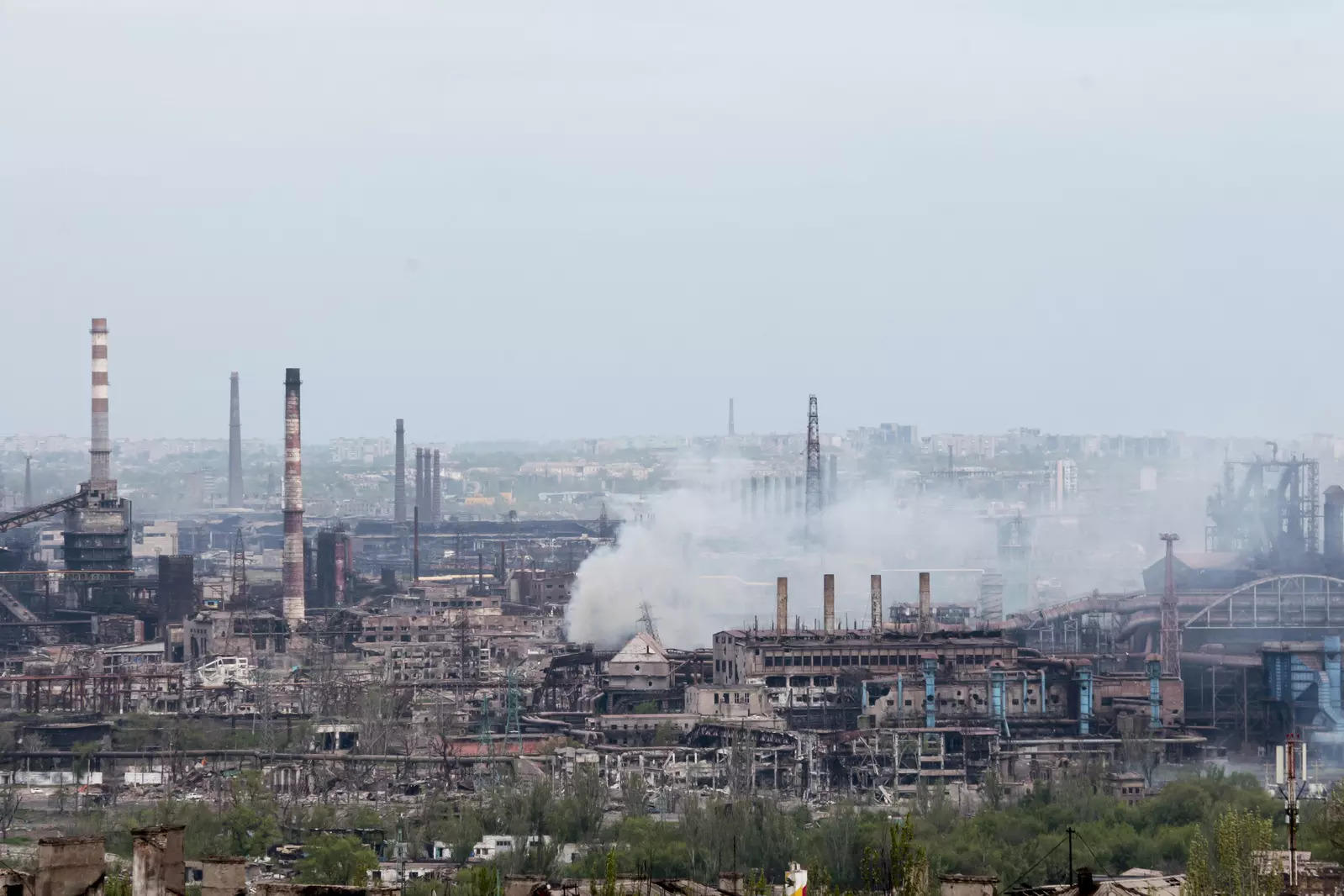